Project News Read the official news of the game and always be in the center of events. 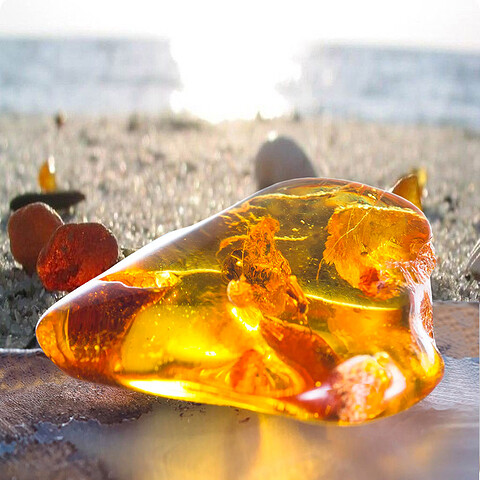 Dear inhabitants of the Land of Clones!

Geologists have discovered deposits of amber.Today at 20:00 GMT, the office is scheduled to start putting up 10,000 lots for auction. Setting interval every hour for 10 mines.

Geologists have expressed concern about the volume of amber deposits in the conquered lands. Perhaps these are the last mines found and in the future they will have to be transported through portals from the World of Clones server.We wish you success in the extraction of gems! 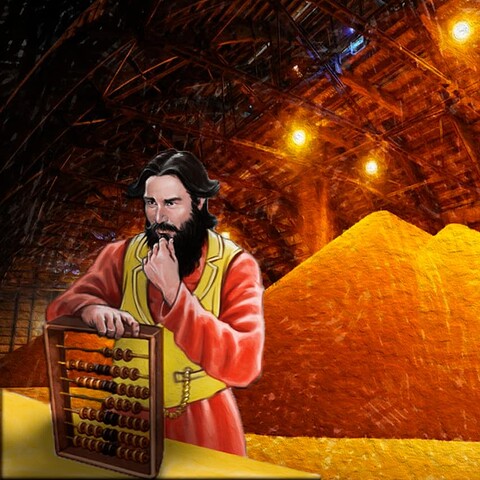 Geologists conducted exploration and found a site for sand extraction.The quarry will become available for construction on 17.07.2022 at 13:00 GMT.

Friends! Currently, work is underway to integrate the Clonero token into the World of Clones metaverse.We are waiting for the renaming of the current Clonero unit to Clonecoin. And the clone world government token will be called Clonero.

The tokens have already been issued, we are expecting the start of their emissions in the very near future (after the approval of the white paper and publication for the World of Clones community). 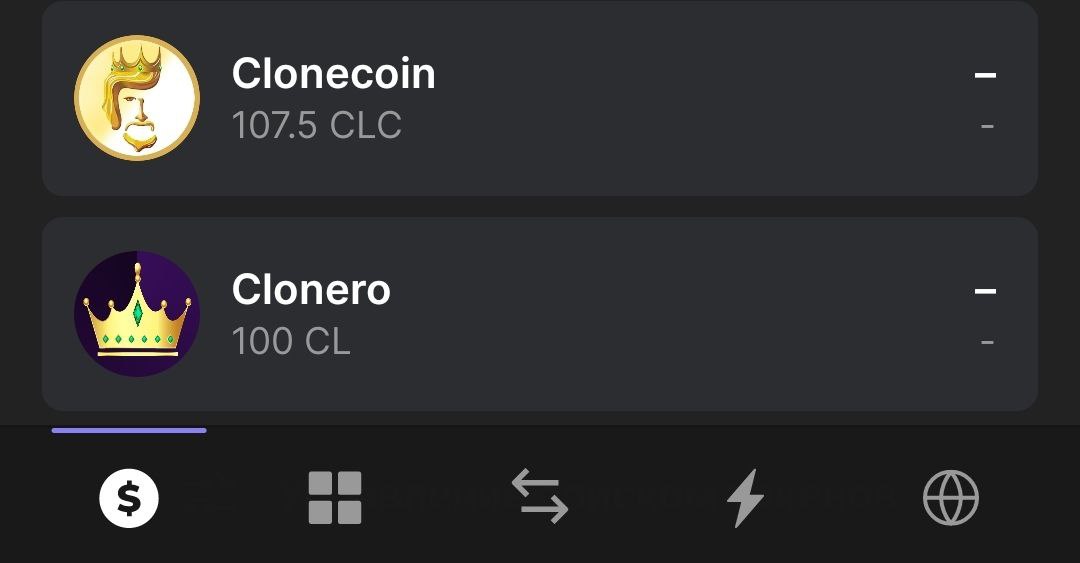 Works on a full complex translation into English are also being completed. 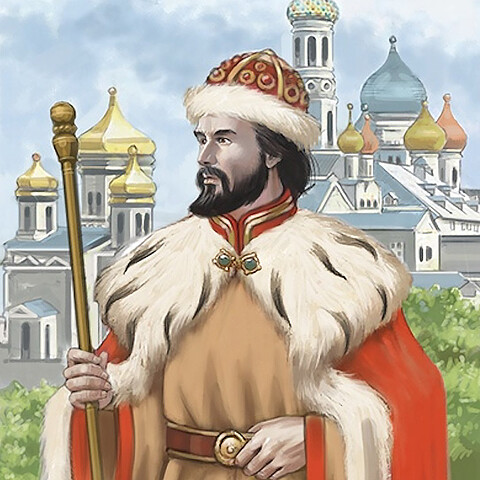 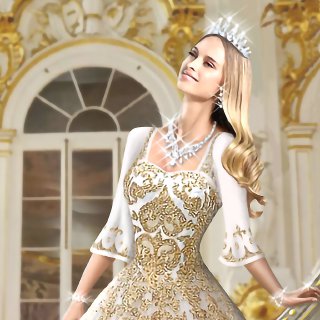 Dear inhabitants of the Land of Clones! Worldwide congratulations to Empress Nightflower and her Secret Garden Empire.

We wish prosperity to the empire, a sea of ringing gold coins in the imperial vault, endless development and self-realization!