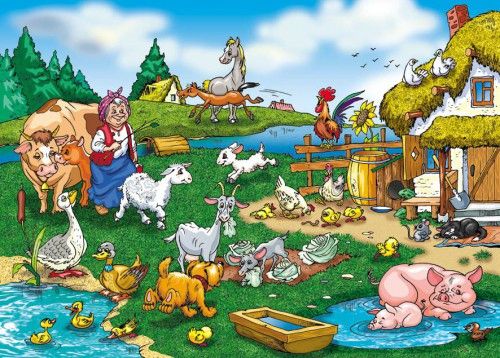 Since Webman's lands became ours, the green water in the rivers turned blue, the clouds turned into clouds, and the trees began to bloom) I know the players who settled there, I also know those who flatly abandoned this idea, because they do not see prospects. I'll be honest - I haven't seen them either, because I've been developing on the main server for a thousand and one years now, but I still can't reach the top.

From the first days of the game, I transferred quite a bit of gold to the new server, and it just so happened that I managed to make only 2 artisans. I let them take their course and decided that when the invested gold was repaid, I would transfer it back. You could say I lent money to my x-account)

Of course, I wanted to get everything at once, but as we know, the price of the resource there was very high. Guys, I want to draw your attention to the fact that time does not stand still and the players are developing, increasing production, and with the arrival of new players, the market is growing. Now the situation is slowly stabilizing and building a house may no longer scare us.

And yet where to get the money? State enterprises do not pay much, it is extremely difficult for a butcher to catch a task, and long-term construction also does not happen every day. But just recently, a state of emergency was opened for hard workers with a status lower than peasants! I will not advertise a nickname in the article, because my task in another is to tell about an example, about the small happiness of my dear artisans, whom a kind employer sheltered and fed. There are such people! I believe that they are far from one person, because others are also developing and one day they will need additional labor!

I want to tell everyone: "Hey, this day has come and will come many more times in the near future! Options for additional income have begun to appear, and it is just as good as the main server!"

Those who have not yet decided to join the new team - WELCOME to the Conquered Lands!