Exploration of the Conquered Lands!

So I decided to share with you my emotions, experiences and experience of conquering a new server! If you have read my previous articles that I wrote after my return to the game in the spring of 2019, then you know that I was absent for about 6-7 years! And when I returned at that time, I firmly decided to do something about making my account promising and profitable! I had to make calculations and build my strategy according to them! Also, as you know, AE and house renovations were introduced at that time! I had to make adjustments to my calculations, otherwise you never know!? Now I know what to get into any block of death at random is like! But that's not what we're talking about!

So, on April 13, after bloody battles with Uncle Webman, the world of clones opened the Conquered Lands! I registered an account and forgot about it, because I did not betray the significance of all the events that took place in the Clone Age! A minority of the players (especially the leading emperors) immediately noticed that it would be very hot there at the beginning. Immediately settled on a new server and began their rapid development! From conversations and comments in the chat, I heard about grandiose salaries and other delights, but I did not take all this into account! I came to an understanding of everything that is happening somewhere in a month of the existence of the Conquered Lands!

Somewhere around the same time, the news was published that it was time to build portals! And then it began ... Everyone rushed to build portals, well, at least I bought 5 "Portalina" mines at the auction of mines and began to buy 10-20 pcs. top of the trade guild! A couple of months later, I built a portal, which I boasted about in New Year's greetings 2021! After the New Year, water repairs were introduced, but this is a separate topic for writing ... It was also very pleasant to learn at one fine moment (in summer) that the benefits for property owners were doubled! It's a little invigorating! I don’t know what awaits us next, but I sincerely believe that everything will be wonderful! I wish you success in all your endeavors and remember that better late than never!

In real life, I live in Ukraine, work for my uncle (or the state) at a permanent job from 8 to 17 hours and often correspond by game mail with one guy from Russia named Alexey! He built a young principality on the old server (I even helped him build it with my clones that I had at that time), and word by word we somehow got to talking and we communicate to this day, discussing the events taking place on the Earth of clones and all sorts of different themes! So, after a month of the existence of the new server, Alexey got me interested in his successes and I immediately rushed headlong into the development of my account in the Conquered Lands! Built AE in the rapidly developing Principality of the Temple of Light, which as of today already has an emperor - the famous Lord_UNlockER!

In my subordination at the moment there are 50 clones including me, there is already a village. My total account income is approximately 1.5-3 gold coins every day! Made an investment in hunters and decided to try out this block! From the first days of my development, I actively pump thieves and guards, because I know how important it is! In May, my houses were attacked by the 2nd (occasionally 3rd) league, but now the 4th-5th (and sometimes 6th) leagues drop in every day! I have many plans for the future, because with such an income, I will be able to continue my development further! I try to develop a little bit in all blocks, but the most important thing is that I know that today I am no longer where I was yesterday!

All the talk in Silicon Valley is about the metaverse.

Technology corporations believe that the Internet in its current form will become irrelevant in the foreseeable future. In its place will come the "metaverse" - a global virtual space in which you can live, work, meet friends and do all other daily activities.

Ideally, this is something like the world of The Matrix, or, to take a less depressing example, Oasis from the movie Ready Player One. But more mundane options are also possible, like already existing ecosystems. 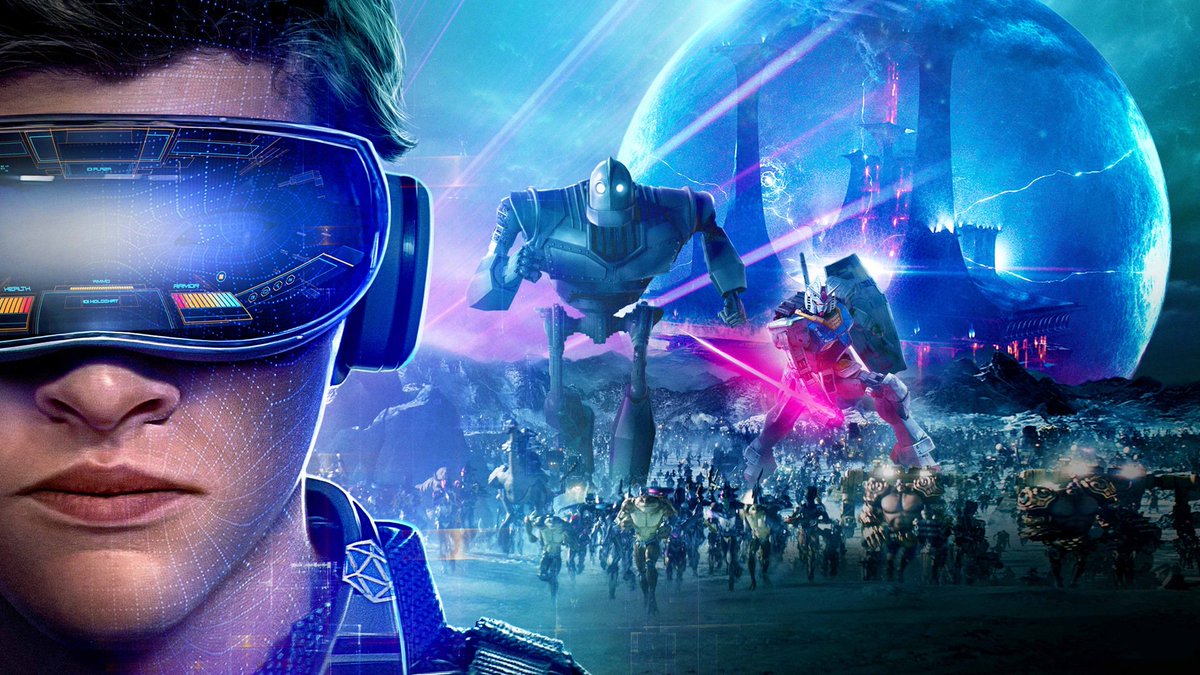 Tim Sweeney, CEO of Epic Games, defines the metaverse as "kind of like an online playground where you can play Fortnite with your friends one moment and watch Netflix together the next." But Mark Zuckerberg, the founder of Facebook, put it simply. He says that the metaverse is the "bulky Internet".

Indeed, we can play games with friends or watch movies together even now. The fundamental difference of the metaverse is that all games, applications and other virtual "worlds" are in a single space. You, just like in the movie Ready Player One, put on a VR helmet and go into a huge simulation where you can not only have fun, but also, say, go shopping, study or work in the office.

Name the 7 basic principles of the metaverse. She must:

1. Be constant. No pauses or reboots - this is an immanent, endless world.

2. Exist synchronously for everyone and in real time.

3. Have no limit on the number of users.

4. Have a fully functioning domestic economy. People can not only spend money in it, but also earn money, open their own business, invest and sell.

5. Connecting real life and virtual life. This is not so much a world separate from the real one as its augmentation, addition.

6. Provide users with "unprecedented interoperability" of data. So that if you bought an outfit for your Fortnite avatar, you can use it in any other game or app.

7. To be open to any authors and content makers who can create their own "experiences" within the metaverse.

Do you recognize? The world of clones is a unique eco system, a kind of prototype of the metaverse, which took our developers almost 15 years to develop and create.

But what a unique idea to create such a world!

The world of clones is a supernova era!

Capitalization of hundreds of millions and even billions of dollars. It is this future that experts predict for the economic simulator - the virtual World of Clones. This is a cult project that is almost 15 years old, an amazing ecosystem in which users have many unique digital goods. This entire virtual world is filled to the brim with unique values, which today are called a unique digital product.

Starting from clones with different game characteristics and skills, weapons of different types and durability, real estate located in certain cities and principalities, to principalities with different levels of development, empires with built wonders of the world, enterprises, factories, etc. - all this - an ecosystem created over 15 years, brimming with digital values ​​that players possess. 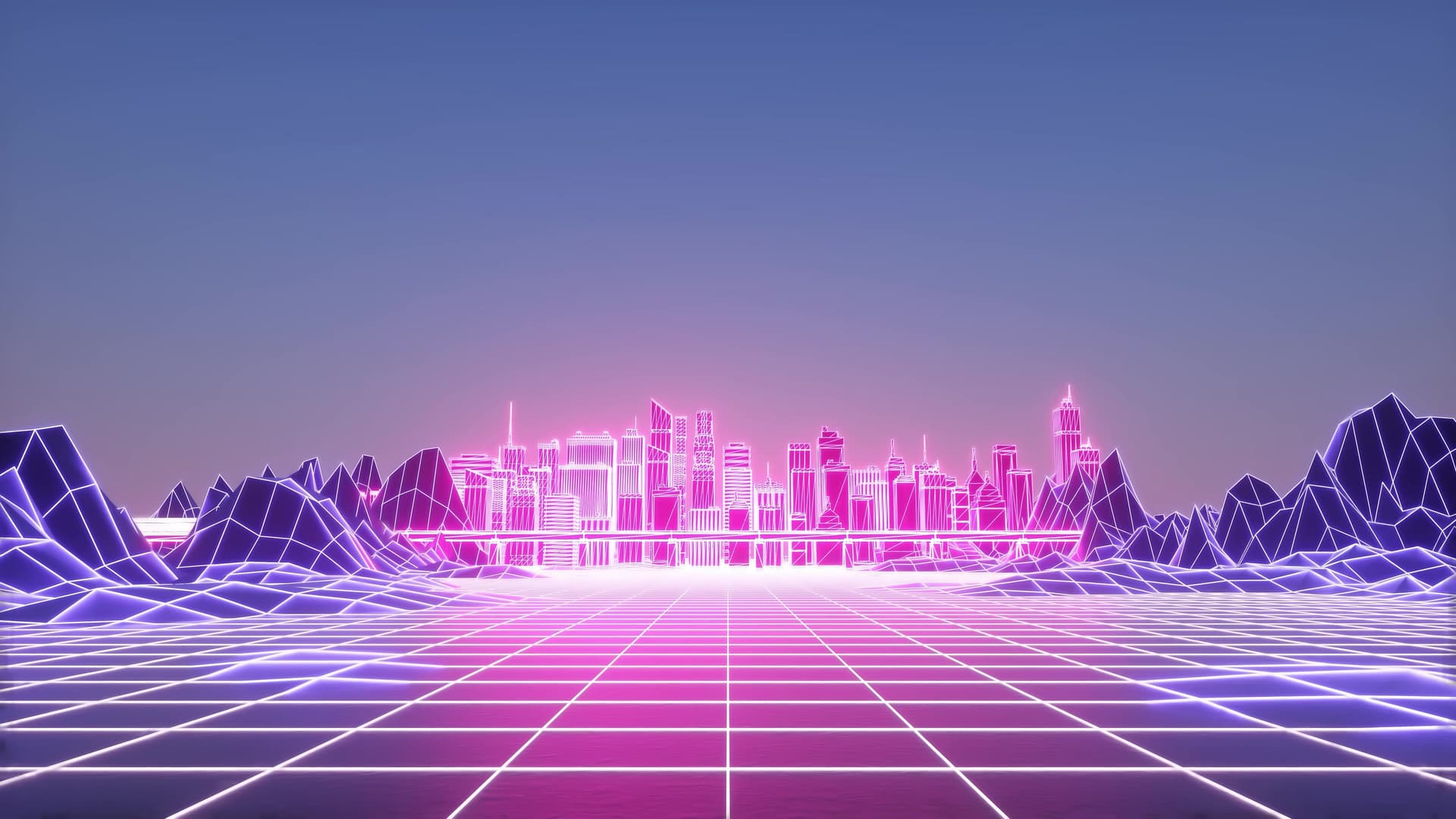 At the beginning of 2021, humanity has found a new reason to go crazy. The very first publication in the history of Twitter, made by platform founder Jack Dorsey, allegedly went under the hammer for almost three billion euros. A short highlight from an NBA match was "sold" for $208,000, and a rainbow GIF with Nyan Cat suddenly became someone's property. And not just to belong, but to cost a fabulous 600 thousand dollars.

Behind these, without exaggeration, strange and even absurd news lies the same abbreviation - NFT. Cat GIFs, LeBron James videos, memes, mashups, tweets, reddit posts, everything can be instantly linked to an online token that will categorically confirm your ownership of that particular file, picture, web page, or even an actual physical one. an object.

What will happen if the game item of the Clone World goes on sale and players can trade it on the NFT platform? - Millions of new users will learn about the Clone World project. So, this is the best advertisement you can come up with. If thousands or tens of thousands of new clones start their lives - just think about it - this is the highest income of current clones and their owners simply because they are already developed and thanks to existing industries, skills, etc. Huge capitalization of the project as a whole, high growth of all game values and game currency.

Having a solid capital, developers will be able to multiply their team, and these are new developments, perhaps a huge 3D world based on the "World of Clones". Why, an entire metaverse could be created!