The thirteenth birthday of the game has just died down , significant for its opening of a new server - Conquered Lands , and there are already a lot of clones! Just imagine: for some 5 days, there were already about 3100 clones of almost all classes (except emperors)!

But that's not all. All of us well-known personalities immediately went to the princes. At the moment, 4 (!) Principalities are already being built, and this is all for a secondary resource.

Maybe I’ll reveal a secret to someone, but on this server, so far, almost the entire resource is supplied by the Commissioner of the Land of Clones at a price that is twice as high as the face value ... you can estimate the cost of the principalities yourself, in this way. But even so, the cost of construction for all is set to the maximum - 0.01 gold. There are not enough builders for everyone ...

Let me remind you that there are no principalities yet. 200 letters were sold at AE. All AEs are currently in Imperial lands .

"But what about the houses?" - you ask. The situation with houses is quite interesting!

Already built 381 houses for the primary resource. But what's the catch? Why are there no estates, so beloved by many, and even more so castles? Everything is simple. The Commissioner did not bring a tertiary resource with him, and as you know, it can be mined and produced either by the owners of the principalities (which are not yet completed) or the owner of the village and above, who has developed enterprises for the processing of secondary products.

Hunting is also not possible yet, since there are no hunting grounds, which is logical. All sections of the fair are empty.

There is an interesting difference on the Conquered Lands server : cattle and pigs are sold by the state, as it was at the dawn of the development of the main server. But food for them is also limited and overpriced until the first crops of the new settlers are ripe.

You and I have considered some aspects of the development of new lands, far from all points have been touched upon. Thus, it is clear that these lands are of interest to many, because in addition to excitement, you can also get great prizes here! Namely:

And who knows what other rewards we will see there? For the first dragon? For the first wonder of the world or terms? Go ahead, friends! To explore new lands! Gold is waiting for you! You have a real chance to become a TOP player! Or find your niche and take a dominant position in it! Dare!

Ps I took a chance and the pace of development amaze me!

I stood on a high hill and watched a detachment of my colleagues go into the distance. We became friends with many. Still, shoulder to shoulder six years won. It happened that they ate from one pot.

Eh! Well, how. I looked around. Endless fields, forests, the glitter of a lake in the distance. That's how many opportunities open up!

So what if there are no trade routes with the old world yet. We are people! We will build houses, farms, we will start all living creatures. We will survive. Where ours did not disappear!

Over in that valley, work is already in full swing. It seems like a week ago it was empty, but today several houses have already been built. And near them, someone has already broken a vegetable garden.

O! My friend is running away. He also decided to stay in the conquered lands.

- Hey! Buddy! Where are you going? I shouted at him.

- BUT? What? And it's you. Yes, workers are needed there, so I'm running. There's a salary oh-hoo! Such money at home never dreamed of. Come on, if anything, pull yourself up too. Sea work!

Here! I'm telling you, we'll settle down everywhere! One problem is the remnants of Webman's troops. They say they set up ambushes and rob travelers. Well, so we are not born with a bast. There are some weapons. Yes, we can handle it. So let's deal with the marauders.

And yet, a quartermaster told me in secret that Webman had some kind of portals. No one knows how these portals work, but Webman could send troops through them and sneak out himself. But our scouts saw through this case, and spoiled the portals a little. It seems like that's why we won the victory. He could not quickly transfer his troops.

I don’t know if the quartermaster told the truth or not, but if it’s true, then it would be great to sort them out and fix them. This is what kind of trade you can stir up! Surely, our engineers are already conjuring on these portals.

No, I made the right decision to stay in the conquered lands. This is where life begins! It's interesting here! And I just want to know what I'm capable of! 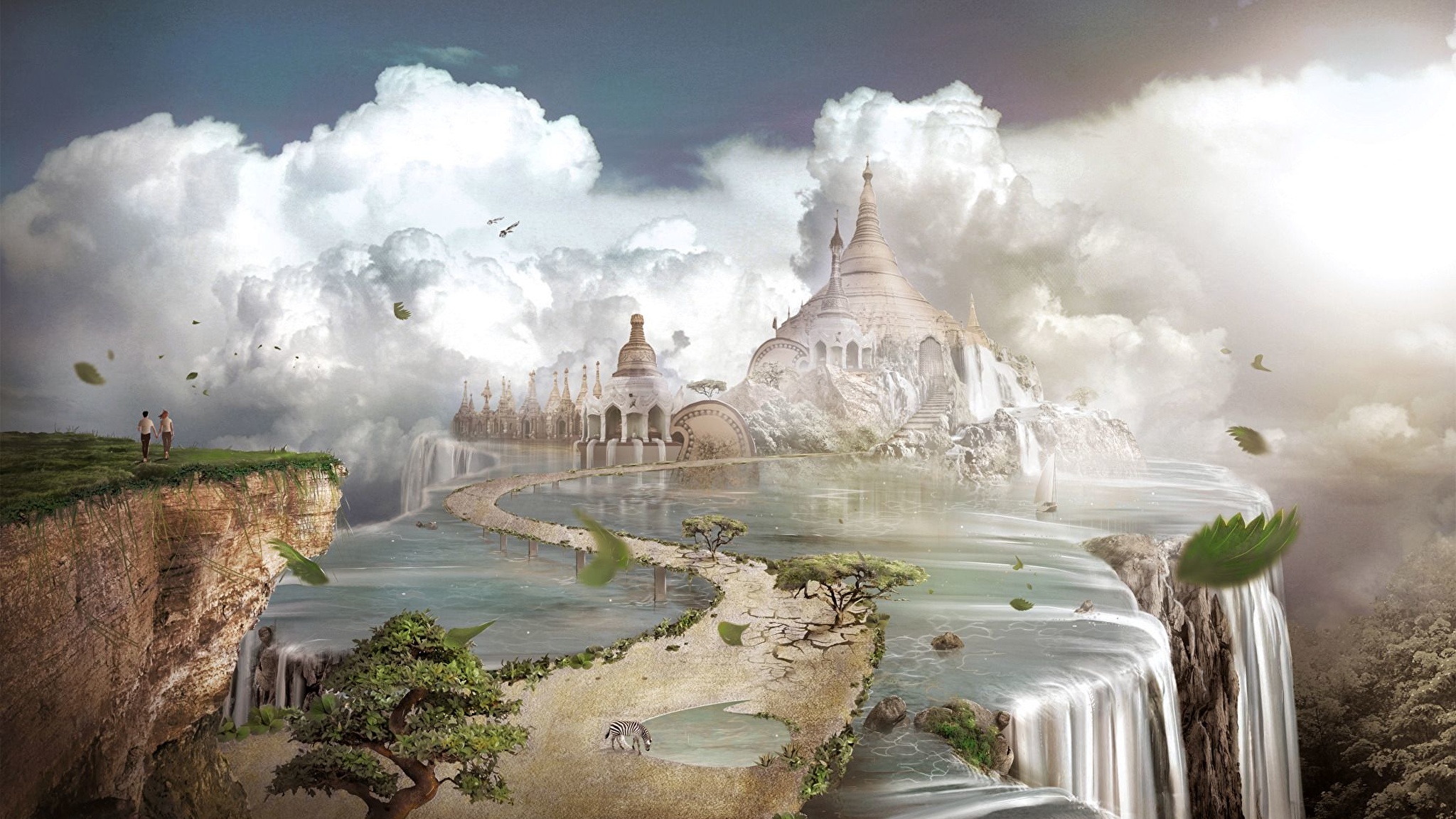