Why Solana and what is Blockchain?

Discussions on a new round in the development of the Clones World - the implementation of Token Government - have continued at the forum. From the developers posts we learned that the tokens will be created in the Solana blockchain. What is Solana, good or bad - we'll deal with that.

In simple terms, a blockchain is a chain of blocks with information that you can’t change or fake. It is impossible, because the information is stored not in any specific computer, but thousands of its copies «smeared» all over the Internet, and for the safety of each copy is responsible a separate «node». If you attempt to falsify data on any node (or even several at once), it will be rejected as unreliable. And it’s physically impossible to falsify all the nodes at the same time.

You can store any data in the blockchain, but it usually stores financial information - a list of all wallets, their balance, and the entire history of transactions since the start of the blockchain.

Blockchain is open, anyone can see how much cryptocurrency is in each wallet, from and where the transfers were. But there’s no record of who these wallets belong to on the blockchain, and all the wallets are initially anonymous.

On the one hand, it’s a plus because no one wants outsiders to see how much money they have and to whom you transfer it. On the other hand, this anonymity opens up opportunities for financial and tax crimes, and for that reason the cryptocurrency market is constantly «pressed» by the governments of many countries. And also - if you lose «keys» from your wallet (you can name their login and password) - then restore them to you no one will help. Control over your money only in your hands.

More about Solana’s blockchain and its pros and cons will be described in the next article.

African experience in the use of tokens

As I wrote in a previous article, a token can act as a stock or a bond and give the right to receive dividends.

But the Central African Republic decided to use tokens differently. They tokenize the natural resources of their country.

State-issued digital tokens will serve to certify rights to a real asset, such as a coal or precious metal deposits. Africans have something to tokenize: the country is rich in deposits of diamonds, uranium, gold and oil.

Tokens in this case are contracts placed on the blockchain (also known as smart contracts). It contains all conditions - who owns asset, for how long, etc. Smart contracts are available for everyone to review, i.e. the system is completely transparent - everyone can see who bought asset, at what price and how owner fulfills his obligations under the contract. It is important that the token cannot be forged, unlike ordinary documents and certificates. 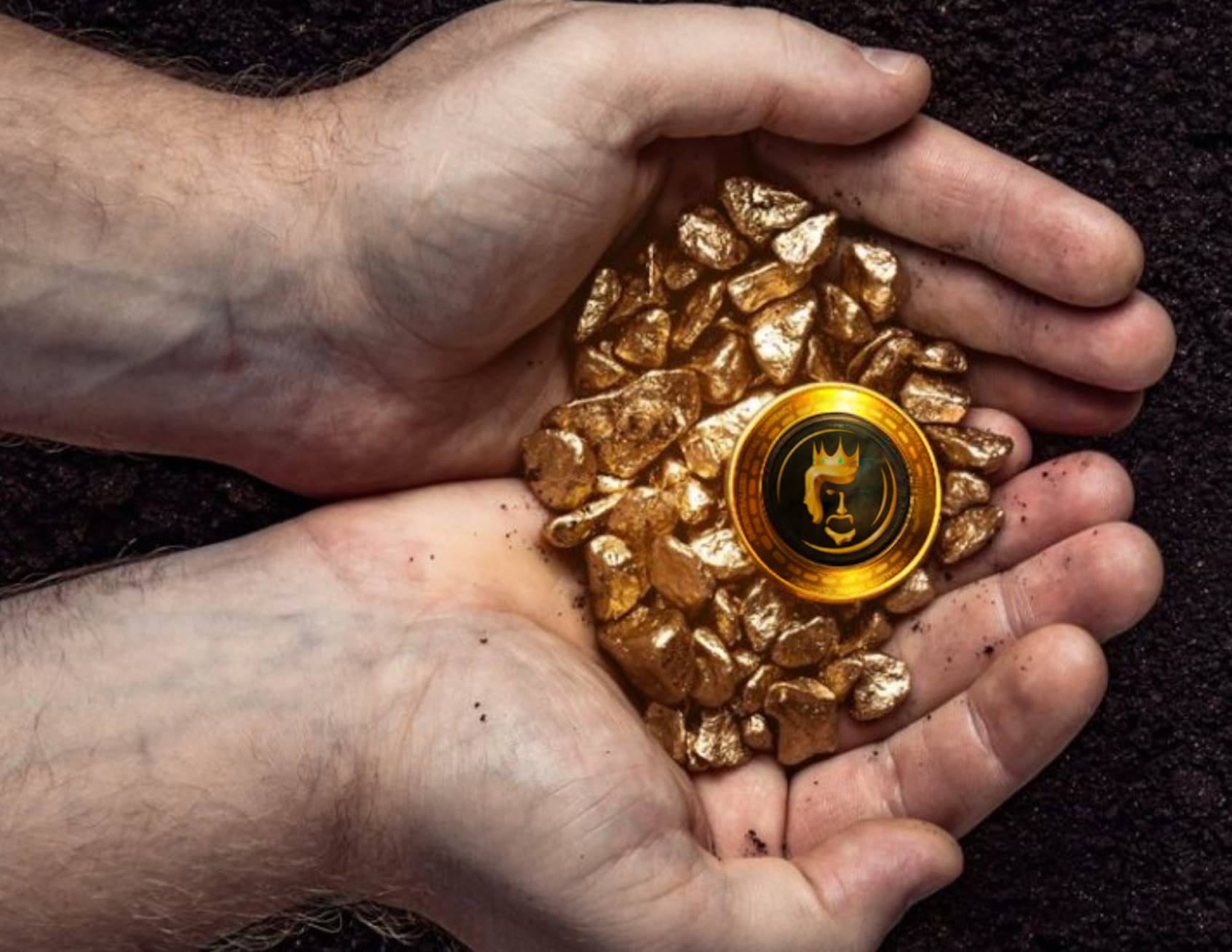 Looking at the experience of Africa, it is easy to draw parallels with the World of Clones - land deeds, mines, hunting grounds and much more can be tokenized and receive free circulation among players.

How can tokens be useful?

The news about the appearance of "government tokens" in the World of Clones inspired the players. While we do not know the details about the implementation of tokens in the game, let's see how tokens are applied in other areas of life.

Here is a good example from Germany. There, entrepreneurs decided to combine their love for beer and love for cryptocurrency.

They decided to open the world's first decentralized brewery. This means that it will be owned and managed by the owners of special crypto-tokens - NFTs. These people can be citizens of any country and live anywhere in the world - there are no borders for cryptocurrencies. Tokens will replace the usual shares. They will give the holders a share in the co-ownership of a real German brewery and beer business, as well as the right to vote in key business decisions - what beer to brew, where to sell, at what price, etc. And yet - the right to 100 free mugs of beer a year.

Of course, the owner of the token can always sell or donate it, thereby transferring the rights to the new owner. I think tokens in the World of Clones will be implemented in a similar way.