Last September (about six months ago), the geologists of the Clone World discovered that the lands of our virtual-real world are rich in gold, which, with due and persistent diligence, can always be found. The gold mining tray is the only tool a gold miner needs to pan for gold sand. The state is so loyal to the heavy gold mining that it does not even take a percentage of the natural treasures found. There are a lot of rumors that quite large nuggets up to 10 kg were found, 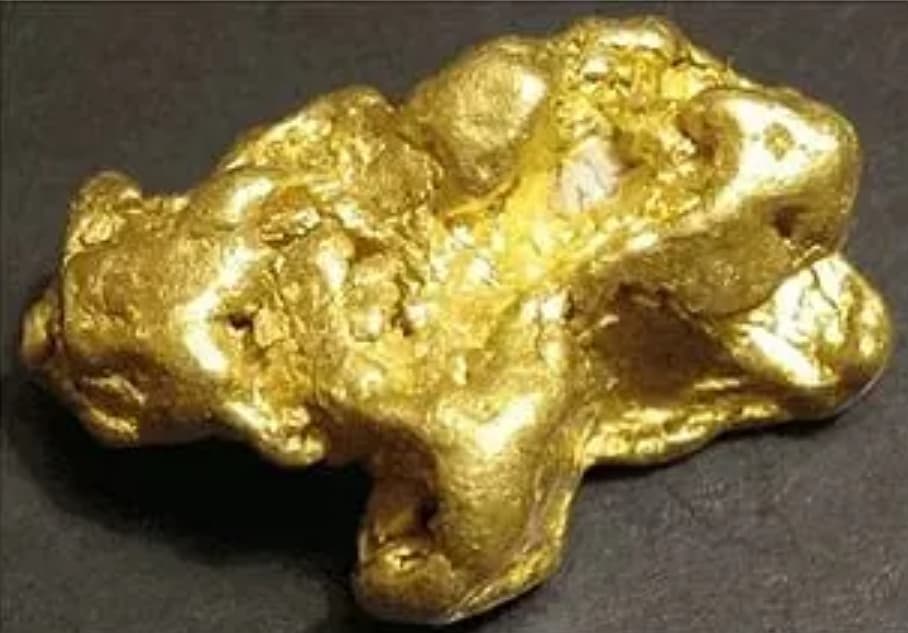 but basically two-five-kilogram "stones" are often found. How it all began, you can read in one of the topics created on the forum of our project.

There are several issues that stop newcomers from entering a fairly new gaming block.

- Is it profitable to be a gold miner?

- In what statuses does it make sense to engage in gold panning?

Let me answer these questions, looking from the bell tower of an experienced prospector-practitioner, who knows about the gold sand not by hearsay, but has been involved in this business from the very beginning. Just take my word for it, save the calculators for later ... Check everything yourself.

1.Gold miner is one of the most profitable and promising blocks today. The only negative is the lack of such a characteristic as gaining experience. Pros? Gold. Daily Gold. How much does a prospector launder on average? I can say that, firstly, it completely eliminates the cost of the clone's performance (for life itself, even without living in a house of the lowest level and for working at a mine). Secondly, by investing in an instrument (tray), the panned gold daily pays for the instrument (100%) with additional profit in terms of invested 1 gold about 0.0023-0.0024 gold (roughly speaking, about 6 more work at face value). Well, how many percent per year? You will earn exactly one clone per tray per year ... In the third, there is still a real chance to find a nugget.

2. The most optimal status for panning for gold is an artisan, but I’ll be surprised - it’s also profitable to pan for gold with a cross (well, he won’t grow agricultural products in plus for such an amount daily, he won’t bring so much even in combination with animals). Do not take out the calculator, read to the end, then check the cost of repairing the house and administrative unit, then ...

From the status of a tradesman and above - everything is quite unambiguous, but you can amuse your pride - I would not advise.

3. Yes, really, six months later, out of a little more than 100 clones, one became lucky - 11.187 kg (my first and, it seems, so far the largest copy in the Clone World for the entire existence of the block). If suddenly, something missed - feedback is welcome.

PS Yohoho. How happy I was when I got into the Gold Mines tab to help one of the players answer the question: -Tell me where to buy a tray and is there any point? And there is this: