Last weekend, one of my new acquaintances, a fairly serious entrepreneur in the field of network business, told me the following story.

Somewhere in the 70s, the largest corporations "Pepsi" and "Coca-Cola" competed with each other. At that time, "Coca-Cola" lost most of its market and began to do all sorts of research. It turned out that in such a "blind test", as they say, without looking, people chose Pepsi. A new taste of "Coca-Cola" was developed, which in such a "test" in comparison with "Pepsi" gave success. When people tried it and did not know what it was, they chose this new product "Coca-Cola". Based on these studies, Coca-Cola released this new flavor.

It was one of the biggest disasters for this corporation.

This led to people even demonstrating and demanding that the previous taste of "Coca-Cola" be brought back. No one in the company could understand this: well, how, after all, in this "blind test" they chose the best, and then no one wanted to buy it. This is called a sip test: what you try for the first time seems to be much tastier, but if you drink more of it, for example, a bottle or two, then you start to feel sick and you are simply not able to stand it ... 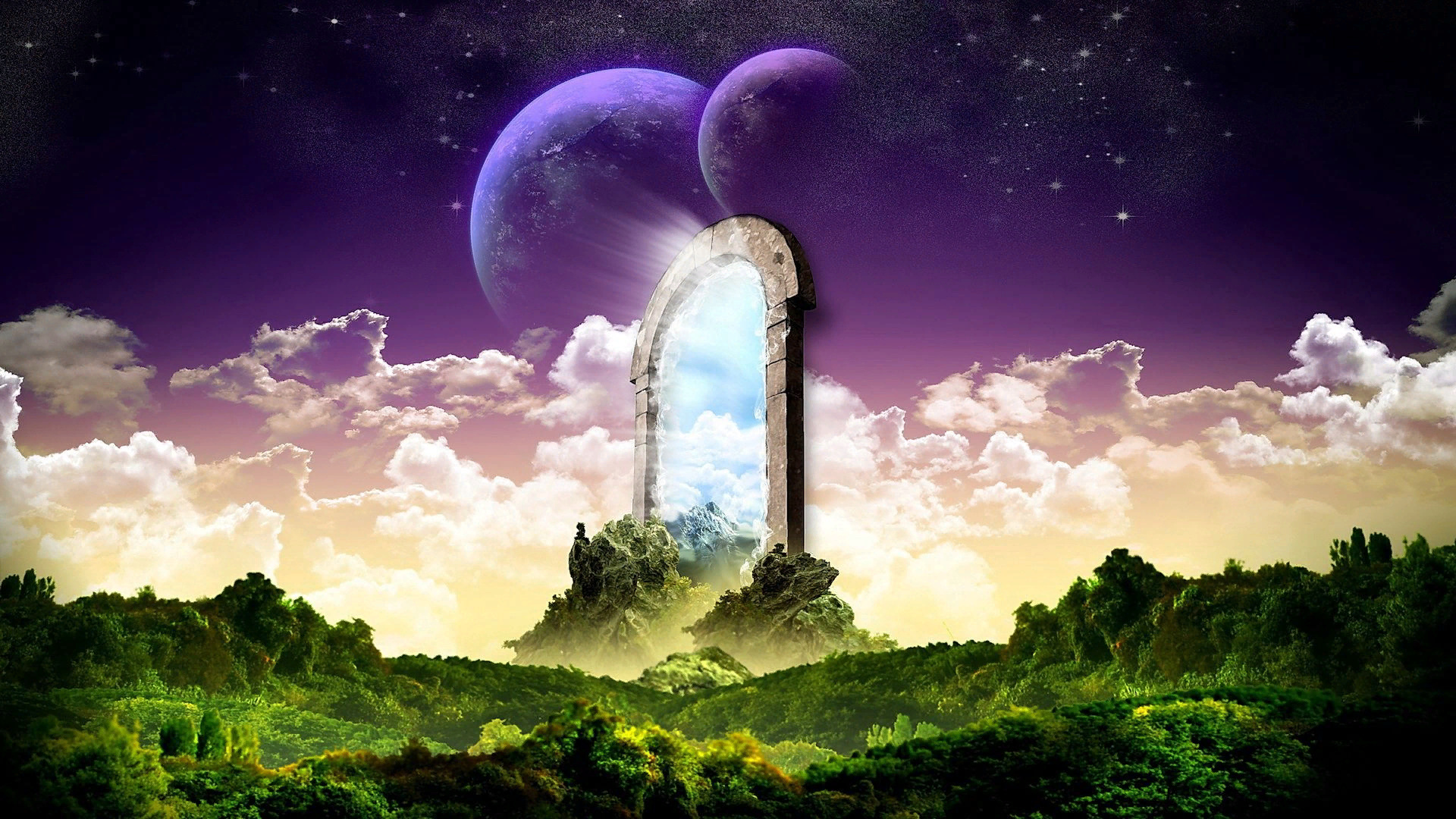 Why am I... Maybe what you think is cool at the first moment - over a long period of time may be, to put it mildly, unacceptable, which will lead to a loss of interest. I have participated in many playgrounds, but I still remain loyal to the Golden Clone. The Clone Lands are already over 13 years old - this is clearly not the first sip. The core of the game is so unique and unlike other projects on the World Wide Web that the desire to drink from this vast ocean still makes the players thirsty. Good luck to all readers and good excelers.

Heading "Inquisitive Minds". How to correctly enter the block of dragons.

In this article, I will conduct a detailed analysis of how to enter the dragon block and how much meat production is needed to feed them.

Let's take a male dragon as an example.

It is far from a secret that during its life cycle the dragon eats a huge amount of meat and drinks a lot of oil. According to the reference, the diet of the dragon differs in different 4 periods of life:

As you can see, the numbers are really impressive. Many will probably now think, why create extensive production on your own, when there is a whole bunch of meat on the stock exchange, and even at nominal prices? On the one hand, yes, every owner of a castle with a cave can now start a dragon, feed it from the exchange and make a profit.

But let's think more broadly: how long will such prices for meat be on the commodity exchange?

At the moment, players are actively starting dragons, and in 3-4 months they will grow up and become more voracious. And then we will probably see meat prices rise again to the levels of 0.2+ gold per kg. If you buy meat at such prices, then the profit from the dragon will be minimal, if at all. So those who want to start a dragon, it's time to think about their production. For comfortable keeping of one dragon, its owners need to have at least 1 cattle cycle (5 heifers and 1 sire), 2 pig cycles (10 sows and 2 sires), about 13-15 chicken farms. Such a farm will be able to provide the meat of one dragon for the entire period of its life, but it also requires considerable costs and the capacity of the dragon owner's account. If you do not have your own level 5 principality with oil rigs, then of course you will have to buy oil on the exchange.

Actually, one should enter the block of dragons prudently and in no case hope for nominal prices on the commodity exchange.

For a novice player, these figures may seem huge, but after all, Moscow was not built right away. Set a goal for yourself and gradually go towards it, and everything will definitely work out for you!

Good luck with your development, dear readers, and may your dragons bring as much gold as possible! 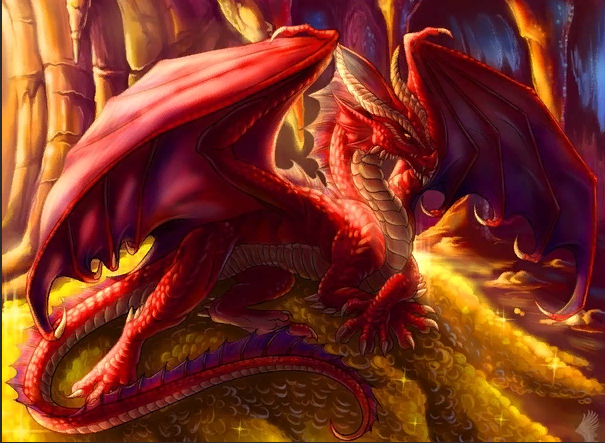