Amazing facts about cryptocurrencies - I bet you didn’t know something?

Surveys of people around the world show that about 80% of people have heard of the crypt, but no more than 10% know what it is.

Keep 10 interesting facts from the world critical - I’m sure you will surprised! 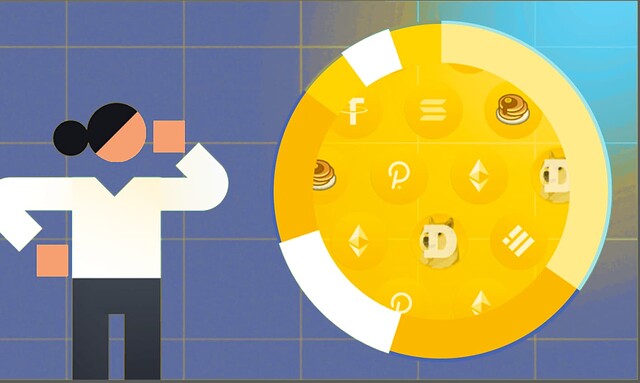 №1. There are more than 20 000 cryptocurrencies in the world that can be owned, traded and mined. Most of them are useless, and have value only to traders-speculators.

№3. Nobody knows who created the first cryptocurrency - bitcoin. On the internet this person (or a group of people) was called Satoshi Nakamoto, but in reality there is no such person.

№4. In total there are exactly 21 million bitcoins, now mined about 12 million, of which about 4 million are already lost (owners regularly lose wallets keys, or flash drives with bitcoins - it is impossible to return them). All bitcoins will be mined in about 2140.

№5. The first commercial transaction using bitcoin is the purchase of pizza. On May 22, 2010, programmer Laszlo Hanec exchanged 10,000 bitcoins, which at the time were worth about $41, for pizza - no one took cryptocurrency seriously. Now, 10,000 bitcoins is about 200 million dollars. May 22 is now celebrated as Bitcoin Pizza Day.

№6. Bitcoin is decentralized, that is, it is not controlled by any organization or government. No one can turn it off. But there are also «centralized» cryptocurrencies, which have an issuer company, and such cryptocurrencies can be turn off or blocked.

№7. The most influential figure in the cryptocurrency world - Elon Musk. Cryptocurrency prices rise or fall every time Musk writes about it on Twitter or talks about it in an interview. The favorite Mask's coin is Dogecoin.

№9. Mining of cryptocurrencies harms the environment, but in the world there are more and more cryptocurrencies working without mining, and governments of different countries force miners to switch to «green technologies».

№10. Crypto experts and a number of economists say that sooner or later bitcoin and other cryptocurrencies will be accepted worldwide. The events of recent years show that the process of adoption has already begun.

Congratulations, you have gained minimal knowledge about cryptocurrency!

The Golden Clone is a metaverse. Why didn’t we know?

Friends, as we see, the development vector of the game has shifted into the area of cryptocurrencies and metaverses. Part of the game inventory and game currency will be presented as tokens. News and our social network publics more and more often mentioned the notorious «metaverse».

We’ll figure it out in five minutes, what’s the trend.

Wikipedia says that the metauniverse is a «permanent virtual space in which people can interact with each other and with digital objects through their avatars.» Interaction can occur with traditional personal computers, as well as with virtual and augmented reality headsets. Virtual reality is not a novelty. Do you remember the «Lawnmower» movie in 1992? 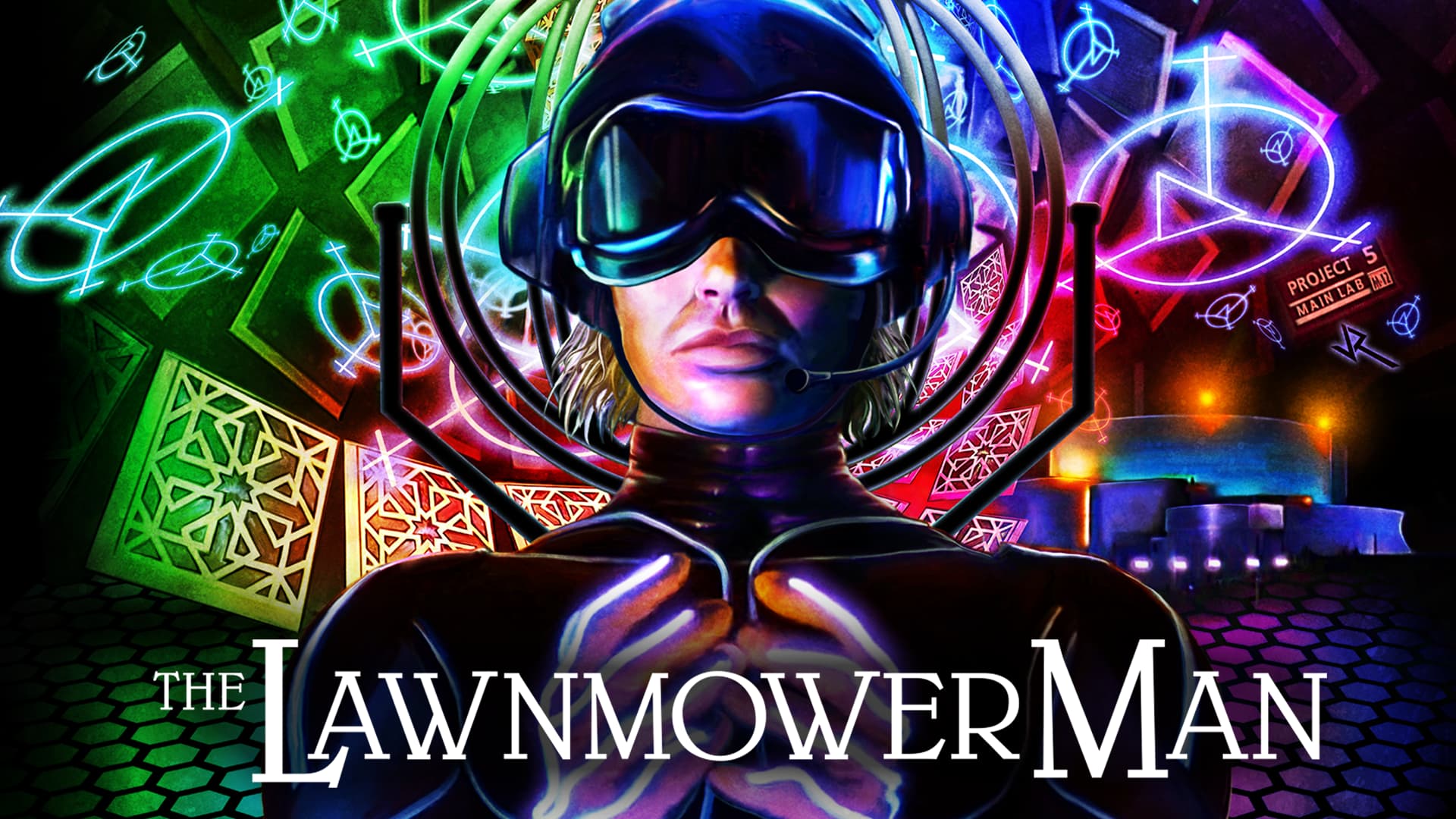 Around that time, virtual reality appeared. But it is not a main feature of metaverse. Main feature is that the metaverse exists and lives continuously, whether you are in it or not. In a normal video game, you run it, you play it, you press pause - and the game universe stops. Metaverses, like the real world, never stops, every day changes, evolves and improves. First what comes to mind - is the famous «Matrix» movie, as an example of a metaverse, where almost all mankind is immersed. Another wonderful example of the metaverse in cinema - «Ready Player One». 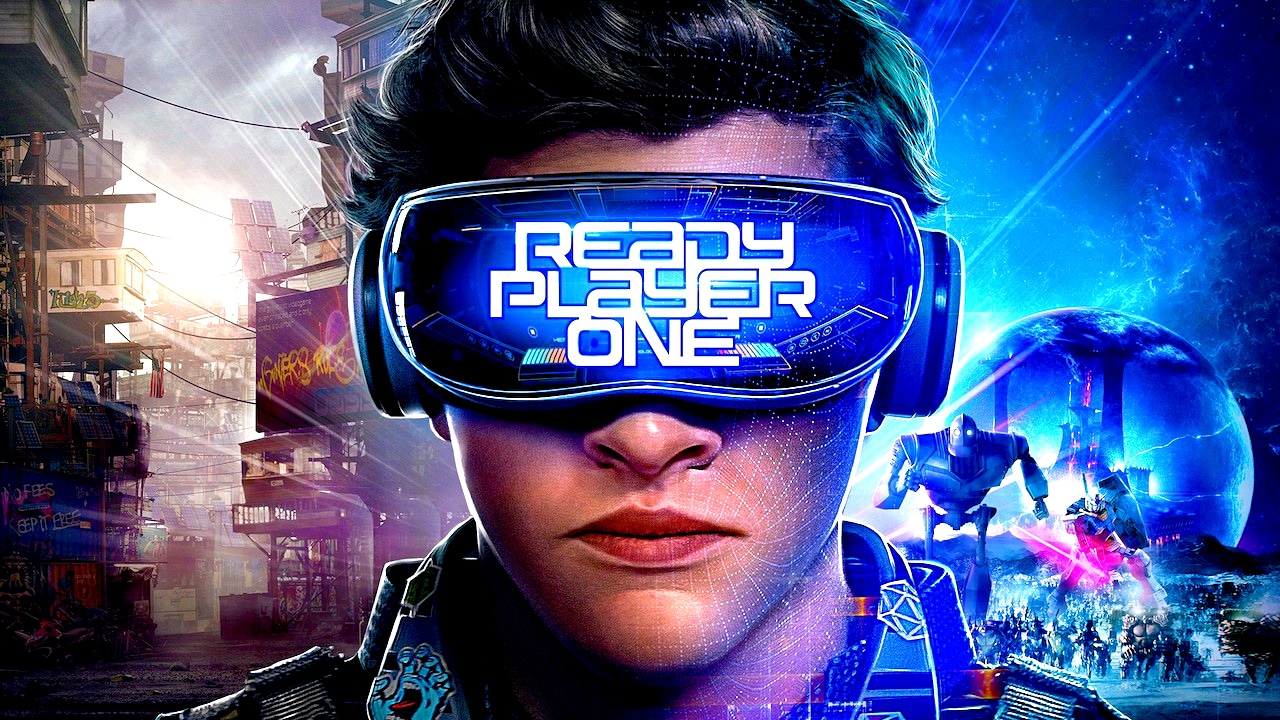 The film depicts the massive migration of human life into the metauniverse. And experts all say that the film is prophetic, and the future it shows us is not so far away. If you didn’t look, you should see. Today, metaverses are already present on some communication platforms and in video games. In fact, online multiplayer games are also metaverses, if game world exists and «lives» continuously. Like the Golden Clone.  To sum up, the metaverse is not virtual reality and headset glasses. It’s a digital world that exists in parallel with the real world, regardless of whether any of us are there.

Of course, 3D graphics are very important for the player's full immersion into the virtual world. About the graphics - what it is now and what it will be in the future - talk in the next article. By the way, hit like, please! Thanks!